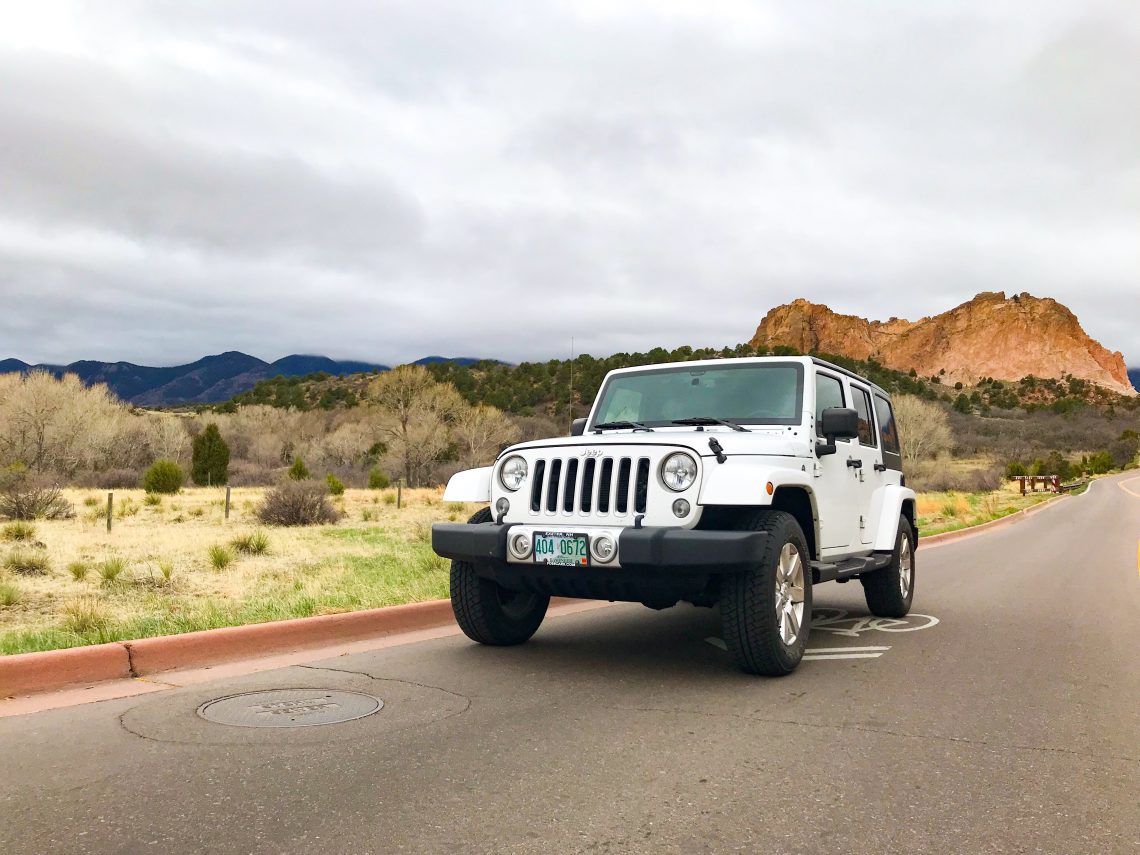 Recently, I have found myself going through a lot of life changes. These changes started in March of 2017 when I went on vacation to Belize with a group of girlfriends. In Belize, I met and fell in love with a Canadian bar owner. After talking non-stop for a month, we entered into a long distance relationship with for the past two years. After dating for a year and a half, I quit my job and moved to Vancouver to study Digital Marketing and of course, to be with who I thought was the love of my life. By then, he had sold his bar in the Caribbean and moved back to Vancouver in anticipation of me moving out there. About a couple of months after making the big move and living with him, he came to the realization he no longer wanted to have kids. So after two years and one major move, we decided to end the relationship.

This left me in Vancouver, in the middle of my classes and living with my ex-boyfriend. So, I decided once my classes were over, I would move back home to be around friends and family. I took this time as a challenge to turn my life into what I had always dreamt it would be. When you are in a relationship, you are constantly taking the other person into consideration and compromising on things you may have wanted. Don’t get me wrong, I absolutely loved being in a relationship and feel compromise is an important part of making it work with another person (as long as both parties are compromising). I do not regret leaving my job or moving to a different country. But if I am being completely honest with myself, it was not where I saw my life going. So I decided I was going to change that.

Ever since I can remember, my dream was to live in Boston, work for a badass company in the city and travel as much as humanly possible. Once my ex and I broke up, the first thing I did was call my friends to give them the news. The second was to ask them if they wanted to move to Boston with me. The first part of my plan was in motion, now I needed a job.

I started applying to countless companies in the Boston area with open marketing positions. It was hard at first, I was rejected from a couple of companies I had really wanted to work for and the interview process was taking a toll on me. I knew interviewing from another country and time zone would be difficult but it definitely still sucked getting turned down. I had set a goal for myself to have a job lined up for once I got home and that time was quickly approaching. I had finished my classes and it was less than a week until I left.

In the midst of packing, applying and studying I came to a revelation that I wanted to road trip home alone. Something sounded so appealing about a solo cross-country road trip, especially at this point in my life. I immediately started thinking of places I wanted to stop and friends or family I could see along the way. Since I had no job lined up yet, I had no time constraint and nowhere I needed to be. I started my planning with a loose idea of places I wanted to stop and a general timeline of when I wanted to be home. This transformed into a ten-day adventure between me and the open road. While I was road tripping solo, I ended up having plenty of companionship along the way. My ex came with me to Vegas to start off my trip (yes, I know that sounds confusing but we are making efforts to stay friends), then my dad took a few days off to come hiking with me in Zion, I stopped to see a friend living in Ohio and extended my trip to spend a couple of days with family in Pennsylvania.

The best part of this trip was that everything I did and wherever I stopped was solely my decision. If I felt like going out of my way to see some cool rock formations, I did it. Since I was driving 8 to 10 hours a day, I had long stretches of time where it was just me and the road. It gave me the time I needed to process everything that was going on in my life. Time to reflect on the past two years and time to envision what I wanted for the future.

Now that I am home, I have found that badass job in the city and I have a set date for when I am moving to Boston (until then, I am living at home with my parents, you can’t have it all at once). My solo cross-country road trip involved a lot of obnoxiously loud singing, hysterical crying, podcast listening and life reflection. And I would go back and do it all over again in a heartbeat. 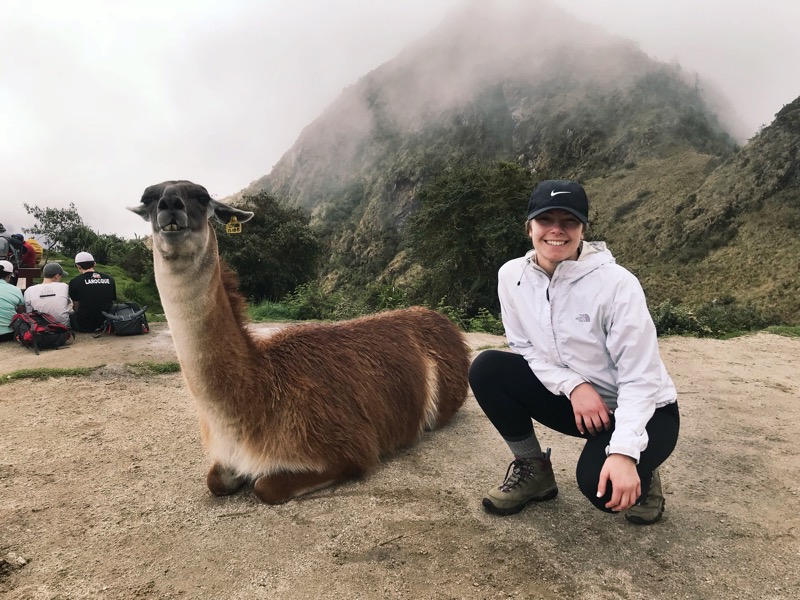 Hi, I'm Amanda but my grandmother calls me Sweet Pea. She is the person responsible for giving me the travel bug. My grandparents took me on my first trip abroad when I was a young girl and I haven't stopped traveling since.